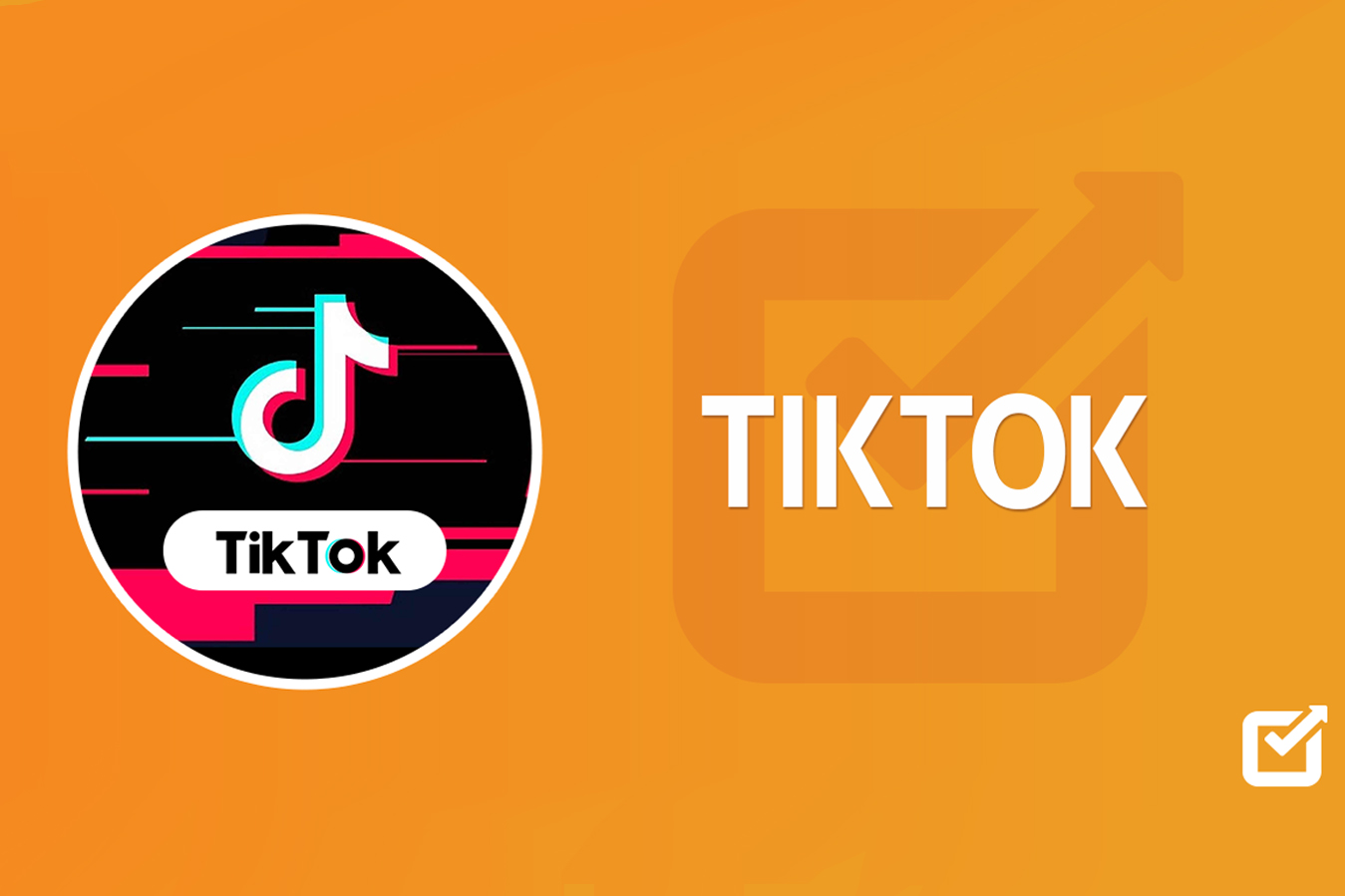 Basically, Tik Tok is a social media application forum through which we can create and share short videos.  It is gaining popularity all over the world and according to study, the application has about 500 million users all over the world. If we look at its popularity in India, we will find that it has about 60 million users using this application and at present, this application is available in 150 markets and in 75 languages.  Tik Tok was launched in China in 2016 as Douyin and it was relaunched with the new brand name Tik Tok one year after launching it in China and within a short span of time, it has become a leading short video creating an application in Asia, USA and other parts of the world. In 2018 this application became very popular among the audiences in the USA. 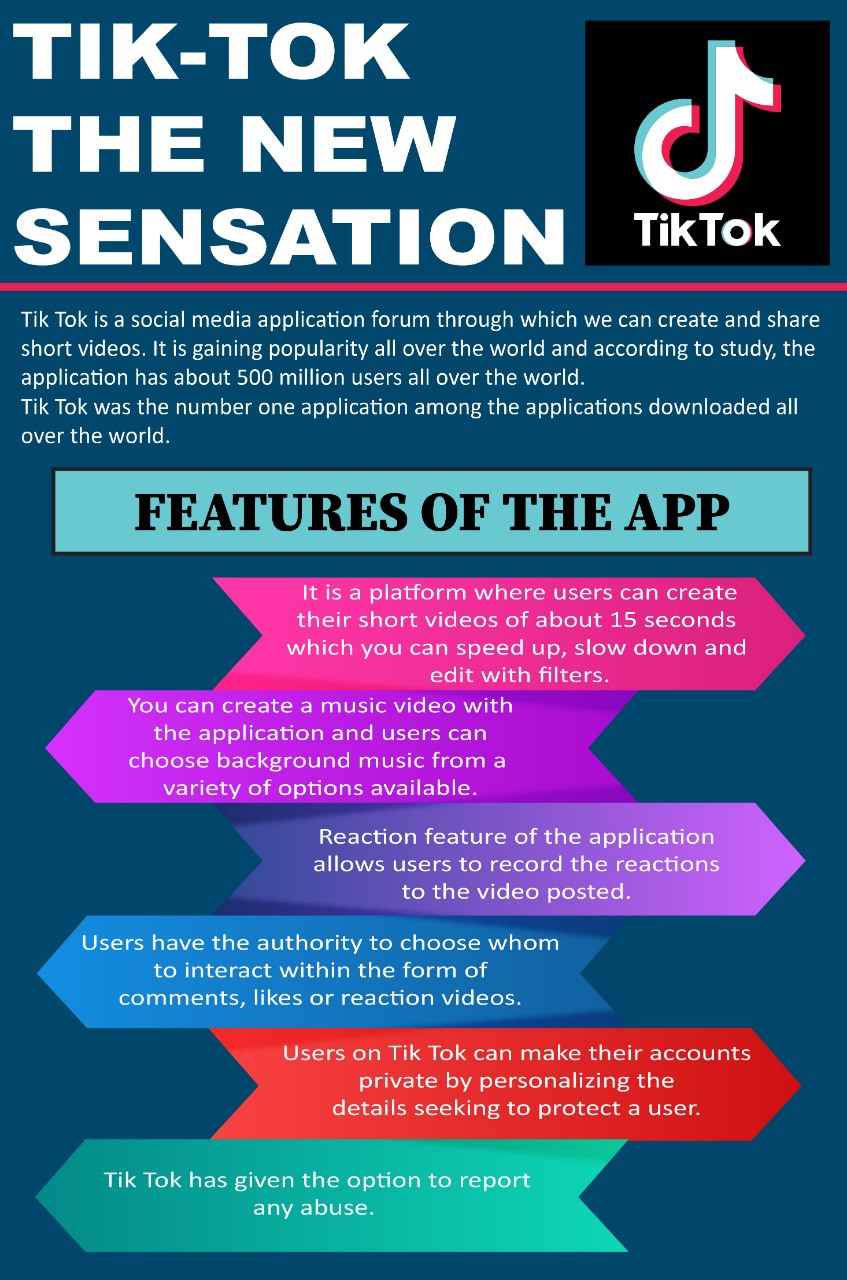 With the help of this application, users can create a short video of about 3-15 seconds doing anything and hence the reason Tik Tok became one of the most downloaded applications in the USA.  The background music and other special effects that can be added to the video make the videos more innovative. The application was developed in about 200 days in China and it reached over 100 million users within a short period of time being viewed over one billion times every day.  In order to reach more audience worldwide, the parent company of Douyin, Byte Dance Technologies, decided to re-launch the Douyin brand as Tik Tok globally in September 2017.

Features of the App

Tik Tok is a new short video creating application launched in China in 2016 as Douyin and is branded globally as Tik Tok. This application has given a new dimension to the world of social media by enhancing the creativity of the user with about 500 million using the application.  It has become one of the most popular applications in countries like the USA, Ireland, China and other parts of the world in a very short period of time.  With this application, the users can create a short video with the help of music and other special effects.  In a way, it gives the user a great platform to enhance their creative side. Within a short span of time Tik Tok has become one of the most popular applications in the world and  alarming to other popular social media platforms like Facebook, YouTube, Twitter etc. how popular  Tik Tok has become amongst the younger generation, a new sensation in the world of social networking as it is surpassing the scale of popularity  at present.

Mobile Apps Trends and Why Would You Need Them for Business?