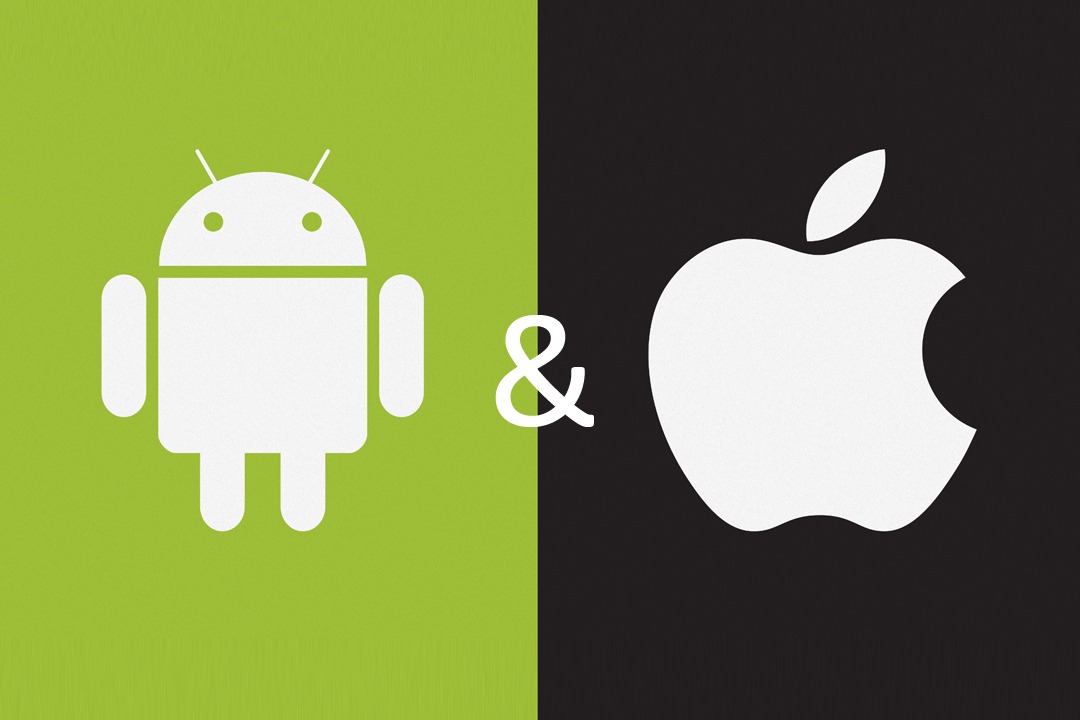 The enormous benefits of having a mobile app for businesses have made them a necessity. Every business out there wants the best mobile app for itself.  However, there is always a sort of confusion among the business owners about choosing the best platform for app development.  There has been a lot of debate on the feasibility of different platforms owing to their own pros and cons. However, iOS and Android have emerged as the top contenders for the best platform for app developments. Both of these platforms have their own specifications that have drawn a lot of businesses across the world to trust them. The iOS and Android app development platforms have a huge customer base spread unevenly all over the world. Let’s skim into some of the major aspects of both the platforms.

iOS vs. Android Which is The Best Platform for App Development

The very purpose of having mobile apps is to ensure a better user experience. However, the apps with bugs can mar the prospects of your business. The customers usually get irritated with apps with bugs which eventually turn off your potential clients. The iOS-based apps require less coding and hence the chances of bugs are negligible. This feature makes it the best platform for app development.  However, the iOS-based apps have lesser bugs as compared to the other platforms thanks to the strict developing guidelines of iOS. So, in case you are willing to get an app with no bugs at all, iOS should be the ultimate choice. This feature clearly highlights the difference between iOS and Android app development.

Data shows that iOS users have a greater tendency to spend more as compared to users of other platforms. This is obvious because not everyone can afford to buy an iPhone. The rich users of iOS pave ways for greater revenue generation by the apps. Moreover, in case you wish to target the customers for US, UK, and other developed company, there can be no alternative to iOS. This is one of the best platform for app development platforms.

There is always a presumption that the iOS users are better off than the Android users. Well, this does hold true to a large extent. A major share of iOS users are based in developed countries, the platform offers better opportunities for e-commerce business. This is perhaps the most notable advantage of iOS over Android. Hence, the best platform for the app of e-commerce businesses is iOS without a doubt.

Cons of iOS Based Apps

However, there are certain areas in which iOS doesn’t perform too good. It has a comparatively smaller market share than Android which makes it a bit difficult for new apps to make money easily. It gives the users a fixed set of tools for app development which makes optimisation difficult Moreover, iOS has very strict app development guidelines which make the review process quite lengthy.  Hence, if you wish to get an app for your business urgently, iOS may not be the best option for you. But even with these drawbacks, iOS is one of the best platforms for app development.

Android is undoubtedly one of the best platforms for app all over the world.  A lot of businesses prefer Android-based apps for their business due to reasons more than one.   Android based mobile phones hugely outnumber the iPhone users. As of now, they have a share of over 75% in the operating systems market This gives android based apps an unbeatable edge over other platforms in terms of market share. The global reach of Android ensures a huge audience for your services all over the world. Hence, by having an android based app you can ensure wider outreach of your services. It is one of the major difference between iOS and Android app development that persuades the businesses to opt for the later.

The cost of development of Android based apps is much lesser as compared to the iOS based apps. Moreover, Android based apps require just one fourth of the amount per annum to be in their stores. This makes it the best platform for apps of smaller businesses which can’t afford to spend a fortune on app development. Android is a much more flexible platform as compared to the iOS. It allows the developers to optimize the apps as per the business requirement, which of course is an added advantage.

A formidable share of Android based apps is infested with bugs which is a cause of concern. You can get your android based apps developed in haste at your own peril. Bugged apps can have severe adverse effects on the credibility of your brand as well.  However, we aren’t suggesting that all the Android based apps have bugs. A well developed app can do wonders for your business and it is one of the best platform for app development. Fragmentation is one of the key drawbacks of having an Android based app. As already mentioned, the user base of Android is quite vast which diversifies the app requirements. Different users have different mobiles with different screen size which makes it difficult for the developers to meet their needs.

Both of these platforms are extremely popular in different segments of the world for their own specifications.  One can’t strictly jump to the conclusion that former or the later is the best platform for the app. In case, you have an eCommerce business and you are expecting monetary benefits from your app, iOS must be your choice. As the iPhone users do spend a lot of time on their devices and app store spending of iOS users is nearly double than Android users. On the other hand, if you are looking to build your brand’s image by taking it to a larger audience, you must opt for Android. In case, the target audience of your business are located in Asian countries, Android must be your first bet.

Both iOS and Android app development have their own pros and cons. Which one among them is the best platform for app development is entirely dependent on your audience and business requirements.

Mobile Apps Trends and Why Would You Need Them for Business?